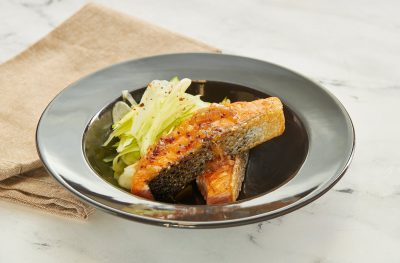 1. Heat a skillet/frying pan on medium-heat and add 2 tbsps of olive oil

2. Season the Escallopinos and saute for 2 minutes each side. Remove and rest on a plate

3. In the same skillet add the shallots and garlic, cook for 2 minutes

5. Add the maple syrup and mustard and cook until slightly reduced and a sauce consistency

6. Take off the heat, season with salt & pepper and return the Escallopinos to the pan

7. In a bowl, Mix the salad ingredients together and serve alongside the skillet 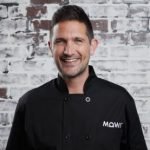 Andy Bates is a champion of British food and family-style cooking. His modern twists on classic dishes are fuelled by his international travels and a passion for re-discovering and cooking great British food. As the gaffer of specialist food company "Eat My Pies", Andy brings the best British food back to the public. Andy is a contributing Chef for Food Network UK and has already had two successful series broadcast on the channel - Andy Bates Street Feasts and Andy Bates American Street Feasts. In 2014, he launched Andy Bates Brazilian Street Feats. All three seasons of the show follow him as he travels across continents to explore the world of street food and finds the stories and people behind the recipes. He is also a regular contributor to the BBC series, Food & Drink. As a result, he has become a leading expert on Street Food, with regular appearances at food festivals and events in the US, UK and around the world. Andy, who lives by the quote "You should always finish on a little bit of pudding", has also written a cookbook. Andy moved to Miami, FL and brings the best of British food and international cuisine to the US, including his award-winning signature Cold-raised Pies, Scotch Eggs and - of course - Fish n' Chips. He is a classically trained Pastry Chef who shines through his delicious desserts. In 2019, Andy Bates became a contributor of MOWI in the US Market. He supports new product innovation and serves as a consultant testing the MOWI products. Andy develops delicious recipes, that will be available through fun video content to educate consumers about seafood and specially Salmon. 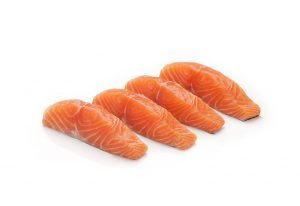 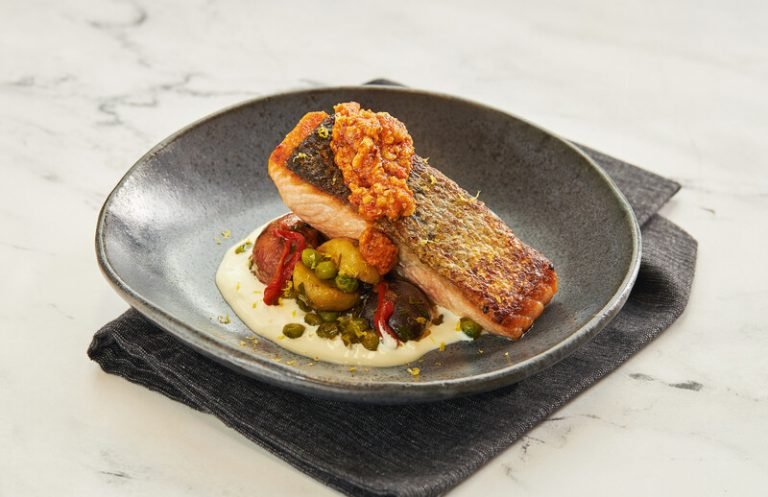 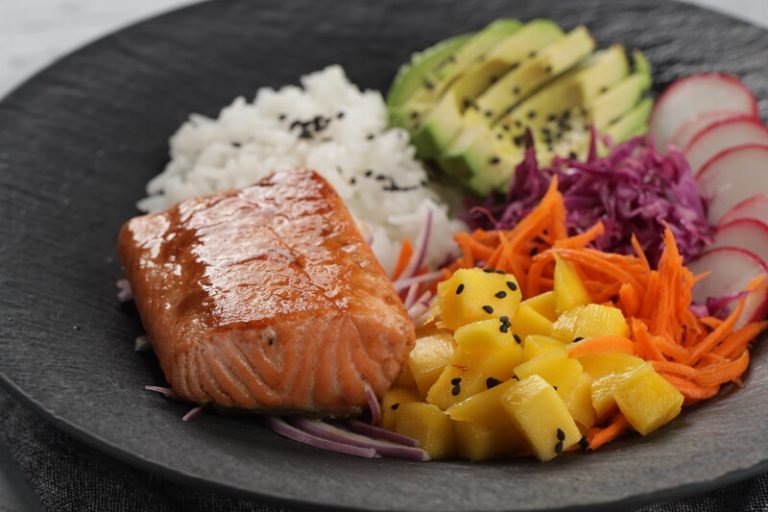 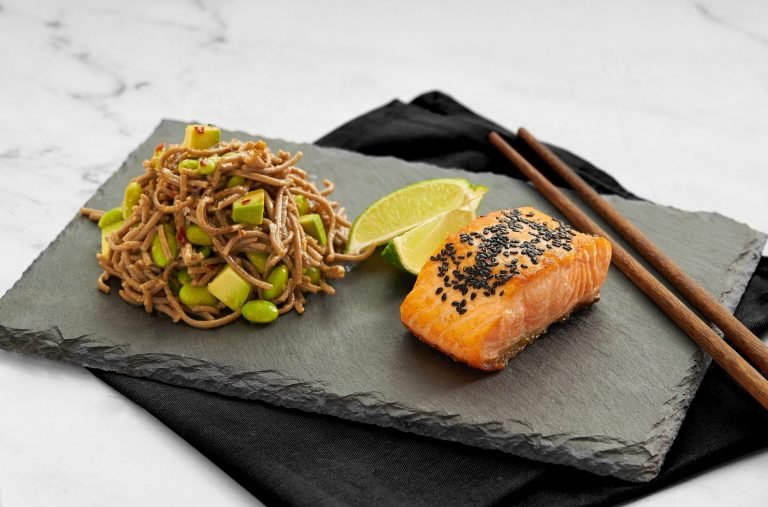 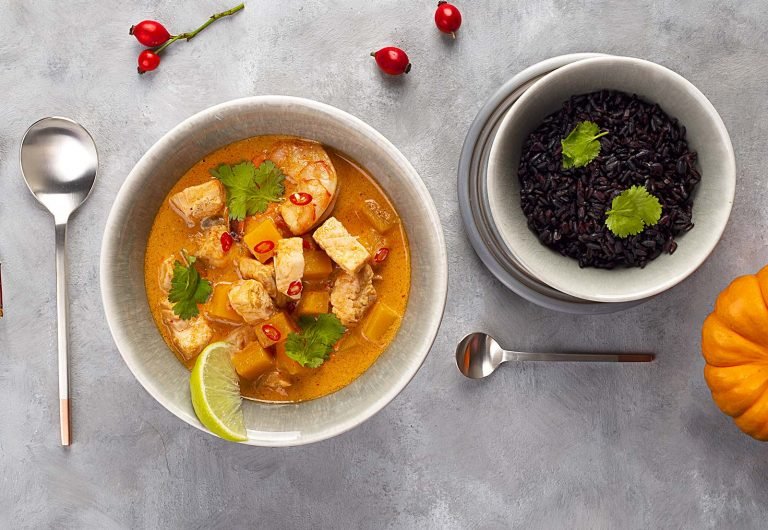 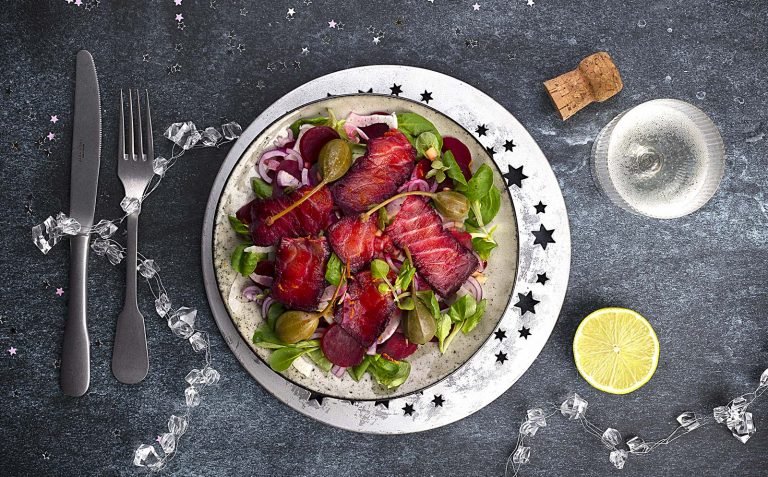 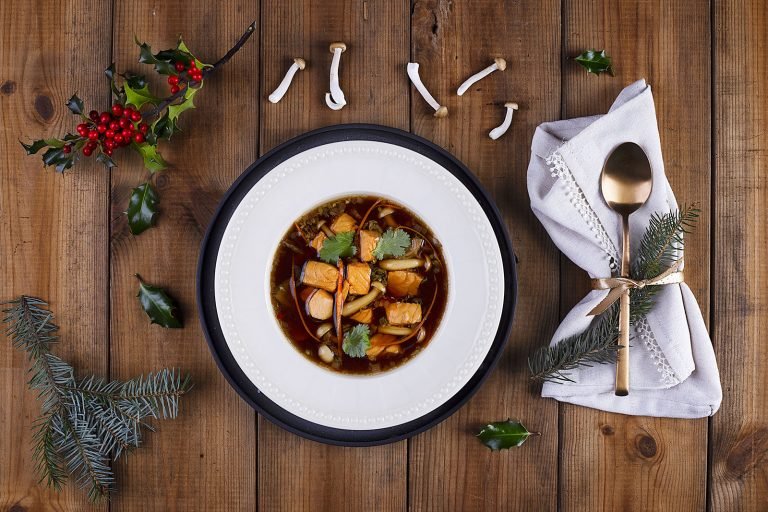